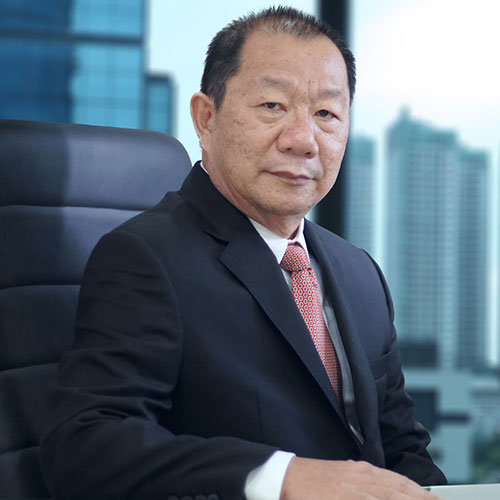 He joined Kompas Gramedia since 1984, and served as a General Manager for Magazine Division in 1991 and promoted as a Business Director for Magazine Division in 1993. He also serves as a Managing Director of TV 7 (now known as Trans 7) from 2000-2002, and then he was appointed as a director of information systems and information technology of Kompas Gramedia in 2011 until 2017. He leaded some ERP implementation projects such as Oracle, Microsoft and SAP. Beside that he led digital transformation projects in Corporate level.